I think we all have, at one time or another, exceptional personal experiences that transform us and change us forever — falling in love, fighting a war, having a child, loosing a loved one, saving a life, taking one — all of these plus other events great and small can, given the situation, create a cathartic experience that cannot be undone nor forgotten.

The most powerful among my life-changing experiences occurred September 11th, 2001 four blocks from my home in Lower Manhattan when I, in the company of the rest of the world, watched a breathtaking display of public destruction, during which nearly 3,000 lives were lost, 6,000+ people suffered injuries, and physical damage to New York City, Washington, DC, and Stonycreek, Pennsylvania could only be measured in billions of dollars.

It would be easy to say that the events of September 11th inspired me to explore my Arab ancestry and create ilikum, but the truth is, this site is about a topic from which I’ve made a career: branding and identity. 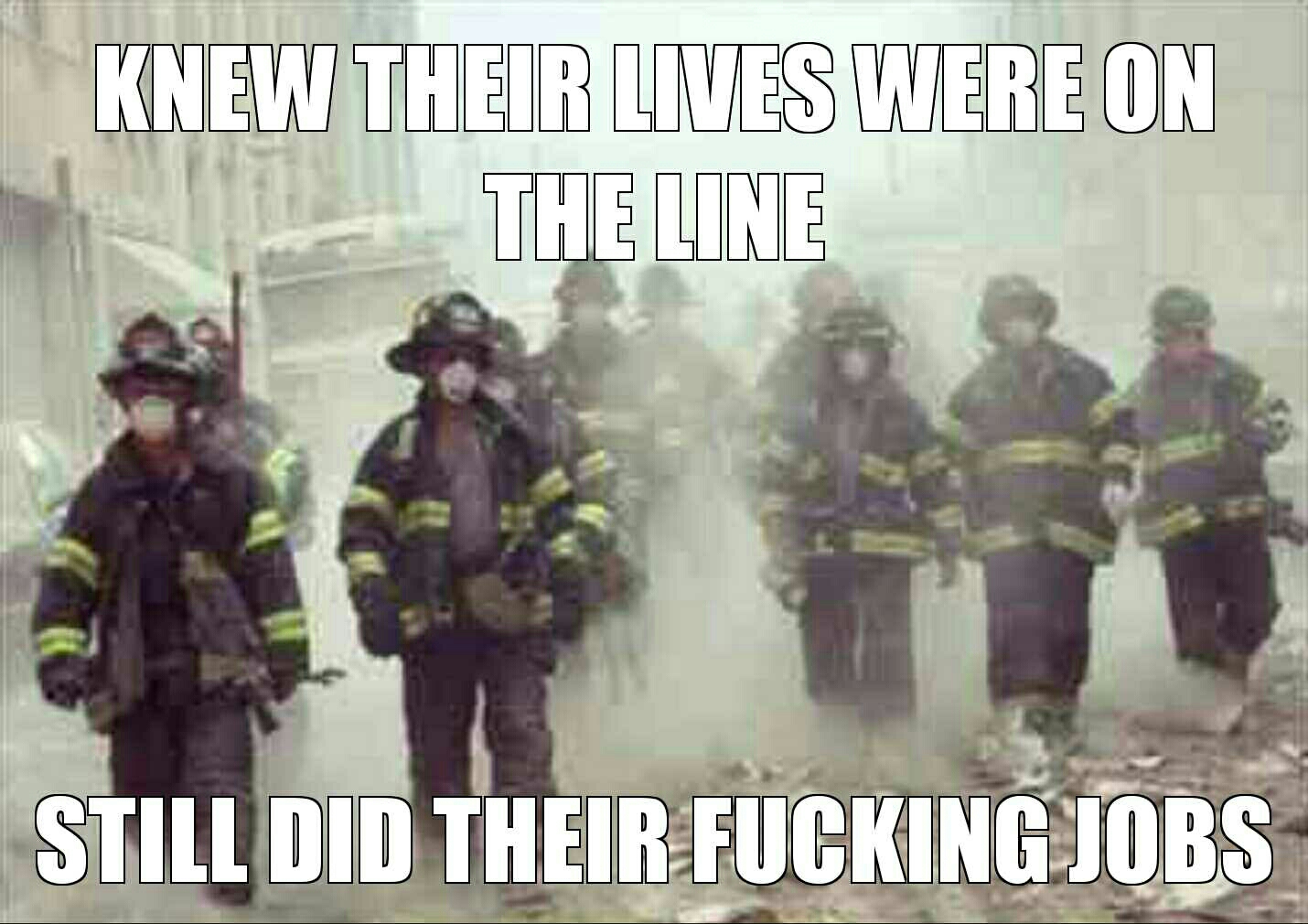 No sooner were the North and South towers struck by airliners, United flight 93 crashed, and the Pentagon was attacked, there unfolded a series of identifiers that were applied and reapplied and reverberated through media and public discourse. There were heroes: the first responders — police and firefighters who did or did not survive along with the military for who the lion’s share of heroism was attributed. Then there where were leaders — Mayor Rudolph Giuliani, President George W. Bush, then Senator Hillary Clinton and other political and corporate entities pledging revenge, solidarity, and recovery. There were also terrorists, a fluid and evolving category of conspirators, religious groups and countries (remember the Axis of Evil?) led by the deceased and infamous Osama Bin Laden.

Then there were victims — those who died, their surviving loved ones, and those who, through physical harm or proximity to the September 11th experience, were deemed in need. By all accounts, I was considered a victim.

Assuming the victim role did not sit well with me, nor did Rudolph Giuliani’s arrogant authoritative governing of New York City, nor did George W. Bush’s response to the Arab world. Add to this several unsavory public experiences, most noteworthy was me trying to board a US Airways flight to see my family in Ohio, and fellow passengers calling security because I looked suspicious. LaGuardia Airport agents searched me while in the boarding queue and forced me to drink my coffee to make sure it wasn’t a dangerous substance or that there was not a hidden weapon inside the cup. Finally permitted to board the plane, we pulled from the gate perhaps twenty feet and then unexpectedly returned only to have the National Guard enter with rifles drawn to inspect me again and my carry on luggage. To the surprise of the Guard and the passengers, my carry on luggage concealed my sleeping dog, Iggy, who I took with me when traveling. The National Guards vacated the plane, off we went, the accusing couple where berated by other passengers, I got free cocktails, and Iggy received copious petting and crackers.

Although I look back on this with humor now, it was, at the time, the final straw for me passively watching the moving parts of cultural identity, how they were manipulated, and how they were applied to people — including me. What I knew of the Middle East was only family legends and myths mostly surrounding my grandparents’ immigrant experience and what I read in newspapers or saw on television. My understanding of US policy in the Middle East was limited only to American news sources.

Following the US invasion of Iraq, I had, by sheer chance, the opportunity to support the information officers of the US Army in their efforts to introduce concepts of Democracy and self-rule to the Iraqi war-shocked citizens.  I presented the vehicle of public service advertising, much of it driven by the Ad Council, that encourages positive action by forming collectives based around important issues that is communicated with exceptional creativity in its execution. I recommended placing creative tools in the hands of Iraqi students permitting them to convey challenges of governmental and societal upheaval and open editorial venues encouraging constructive public dialogue during governmental transition.

I applied to and was accepted at Columbia University into the department of Middle East Culture and Language. It was there that I learned about the heavy footprint of Western Colonialism and Imperialism that remains embedded in the Middle East to this day. I learned that decisions made by my country in the name of national interests left Arab countries with Western-favoring governments whose fascist leaders compromised the well-being of their peoples in exchange for Western wealth, and that our policies, in the long run, had limited benefit for our country as a whole and fantastic benefit for a smaller fraction thereof  — say about 1%.

I learned that solving the Israeli-Palestinian conflict is key in bringing about stability to the entirety of the Middle East, and that by only issuing criticisms to Israel for unrestrained expansion into Palestinian territories and only showing dismay toward Palestinians for violent responses to their dire situation while underwriting the entire cyclical process breeds an ongoing type of multi-generational violence that ripples virulently through the entire region. In fact, this misguided approach to Middle East policy incubates and gives birth to radicalism and terror from both those we call allies and those we call enemies faster than politicians can pledge to address it. More disconcerting is that scholars and historians of Near East history, politics, and culture worldwide warn our leaders of this dangerous mode of operation only to be ignored in the same way conservatives and big business turn their backs on scientific knowledge regarding the troubled state of the planet’s ecosystem.

However, while nation-state powers and authorities forfeit the well-being of their citizens, and violent extremist groups emerge to resist them, artists and creatives on the ground level are enacting change and exposing exceptional social circumstances that demand it.

Artistic response to social challenge is usually instantaneous. Political response, on the other hand, is often lethargic and usually colored by private interests and money. The content I place in ilikum from my perspective, creates positive transformation and gives voice to social issues that politics would prefer to ignore, and media passes by.

I am very happy that you are visiting ilikum.org — thank you. Your comments are valuable, so please feel free to leave remarks, or you can leave comments on the ilikum Facebook page too.

I owe a huge debt of gratitude to these organizations, institutions, and individuals to who helped me with the formation of this site and populating it with content:

WordPress.org, the internationally acclaimed, completely free, and open source blogging web and mobile app technology. With nothing more than an Internet connection and a web hosting company, you can be up and running with a blog — it’s amazing.

UNHCR Media Center (The United Nations Refugee Agency Media Center), has one of the most comprehensive collections of images taken by internationally accomplished photographers chronicling global refugees and their challenging circumstances. UNHCR has been responsive and extraordinarily generous in providing images for ilikum postings.

AJ+ is a news-social media organization creating original content dealing with international social and political issues. Their work is smart, well researched, entertaining, and they deliver important information in compact video formats. I mention AJ+ aside form the medias listed below because of their special focus on culture that drives change.